Oh gosh – don’t even get me started on my family – and this film will certainly let you know that you are not alone in the oddness and madness that comes with being related!

No matter how long it’s been since you last saw your relatives, meeting up at family gatherings – especially funerals – can lead to drama and more drama. This typical – often very emotional – scenario is also the inspiration behind award-winning producer, Bianca Isaac’s directorial debut, 3 Days to Go, which puts family relationships in the spotlight! The film opens at SA cinemas nationwide on 25 January 2019.

The movie marks a milestone for this talented writer and producer, who has crafted a career in storytelling with acclaimed drama series Umilio, Swartwater, Kruispad and Getroud Met Rugby. Isaac, who owns FigJam Entertainment, a production company specialising in feature films, is looking forward to being in the director’s seat: “I am a producer at heart, but being able to direct this sensational new project is very exciting.” Isaac is supported by producer, Gregory Mthanji and director of photography, Jonathan De La Querra, both of whom she has collaborated with on past projects. 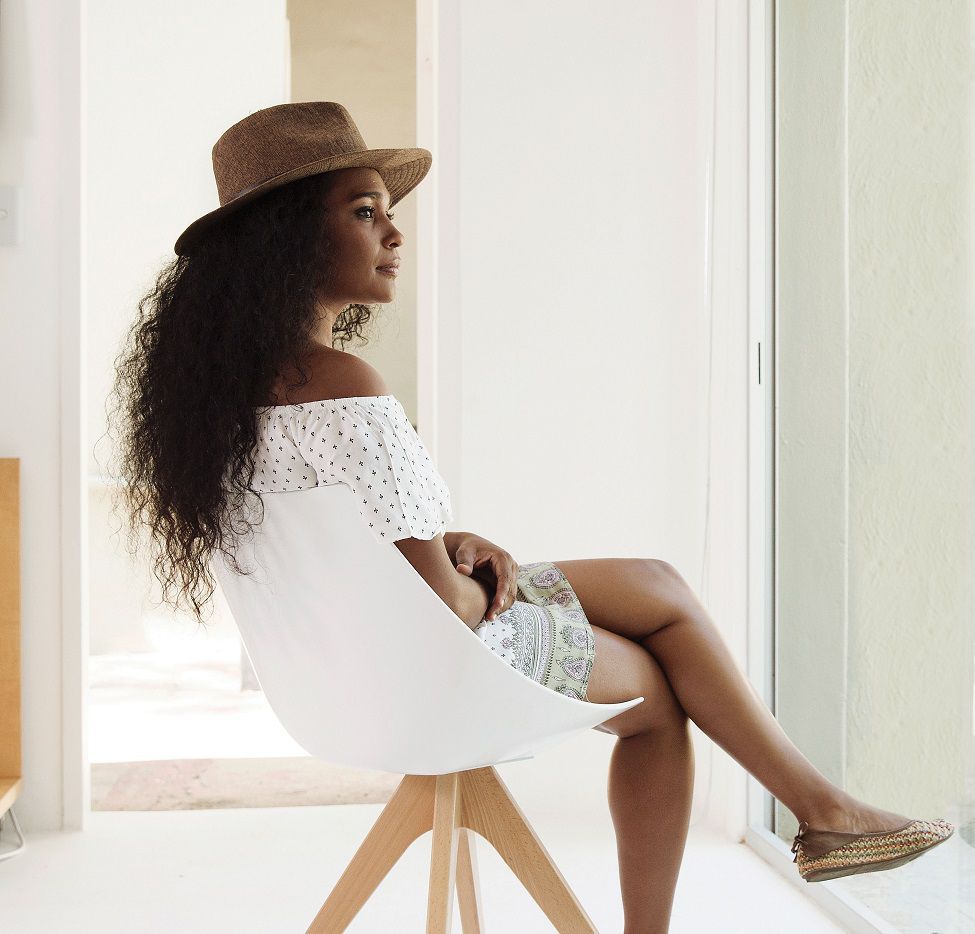 3 Days to Go tells the story of adult siblings who, after the sudden death of their father, are forced to return to their childhood home – with an assortment of partners, children and issues in tow. They need to survive three days in each other’s company, under one roof, before they spread their father’s ashes and part ways.

This film serves a slice of life and the story is applicable to any culture and race, with hilariously funny moments and deeply touching ones. It is about family, the choices we make and finding redemption. You may recognise someone you know in the story… or you may even recognise yourself.

3 Days to Go is a universal story about family and forgiveness and will appeal to audiences of all ages. The film was produced in association with the KZN Film Commission (KZNFC), the IDC and the DTI. It will be released in cinemas nationwide on 25 January 2019 by Filmfinity (Pty) Ltd.

Previous Post It's a Pairing High Tea with a twist at The Maslow Hotel
Next Post Closed. WIN a R 400 Sorbet Haircare Hamper

Go on, raise a glass with Vriesenhof this Grenache Day…

Homerun for all four Contantia Glen wines in 2020 Atkin Report…

Steenberg claim a trio of Tim Atkins medals in 2020…