D’s damat takes men’s clothing to the next level…

D’S damat prides itself on affordable luxury which caters to men who want quality and stylish apparel for both casual and formal affairs. Franchise owner Callistus Phologolo opened his first D’S damat store in Botswana in November 2017. The young Motswana entrepreneur is thrilled to bring this exclusive luxury menswear brand to South Africa.

Operating worldwide with over 360 stores in 79 countries, the brand was established in 1986 and has since grown yearly by 30%. D’S damat first hit the South African shores as a flagship store in 1995, and sponsored clubs such as Kaizer Chiefs,” says Sub Saharan Brand Manager Mr Ferhat Saridogan

“We believe the world needs affordable luxury and that is why our purpose is to provide good quality and value for money” concluded Saridogan.

Former Kaizer Chiefs striker Fani Madida who went on to play football clubs in Turkey explained the meaning behind the Turkish name damat, which in English translation means “Groom” and stressed the importance of how personal style enhanced brand image.

“We are very excited to present the brand, and I genuinely believe that D’S damat will contribute in the bilateral trade of the textile sector, as well as the relationship with South African and Turkish people”, says the First Secretary of the Turkish embassy Ms. Deniz Cankaya.

The auspicious night ended off with a ribbon cutting ceremony, where guests were showered with delectable champagne to signify the official opening led by the first secretary of the Turkish embassy, Mrs Deniz Cankaya.

Previous Post It's International Sushi Day...
Next Post Closed. WIN a Bodytec Workout and Brekkie with Me! 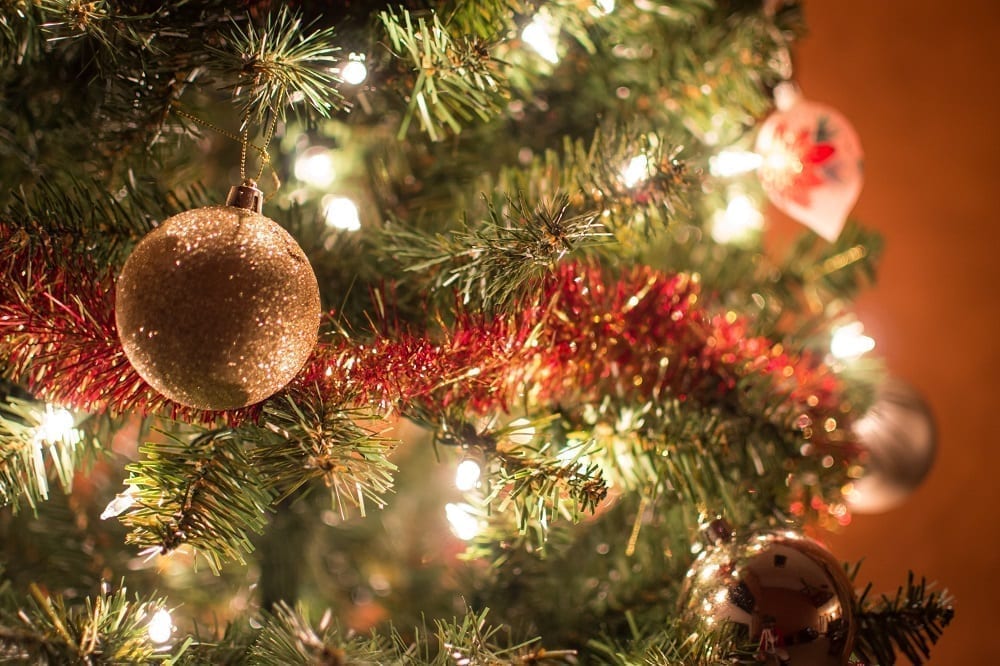 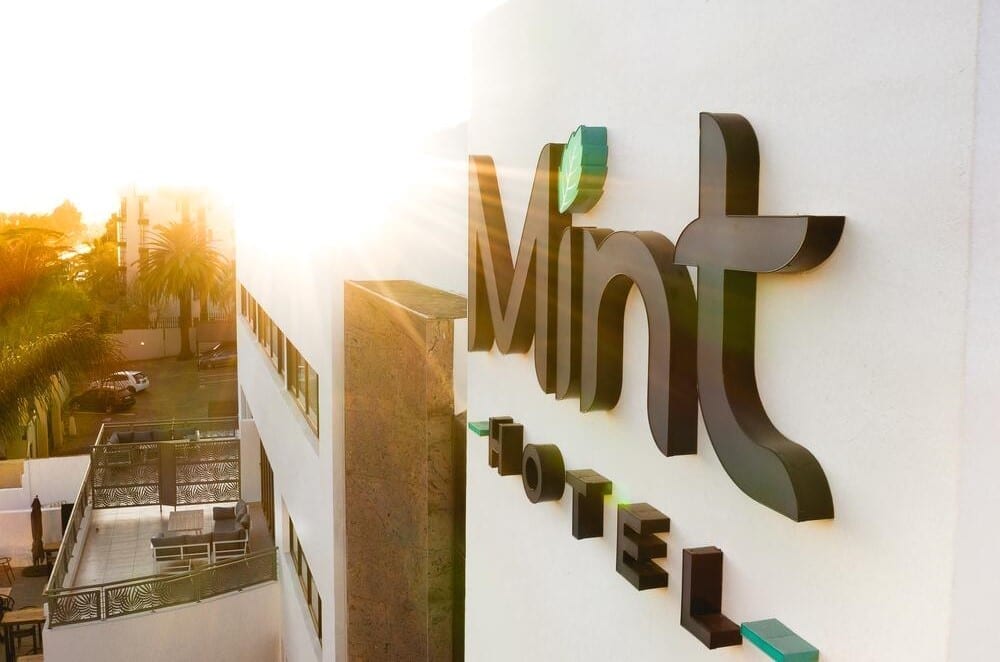 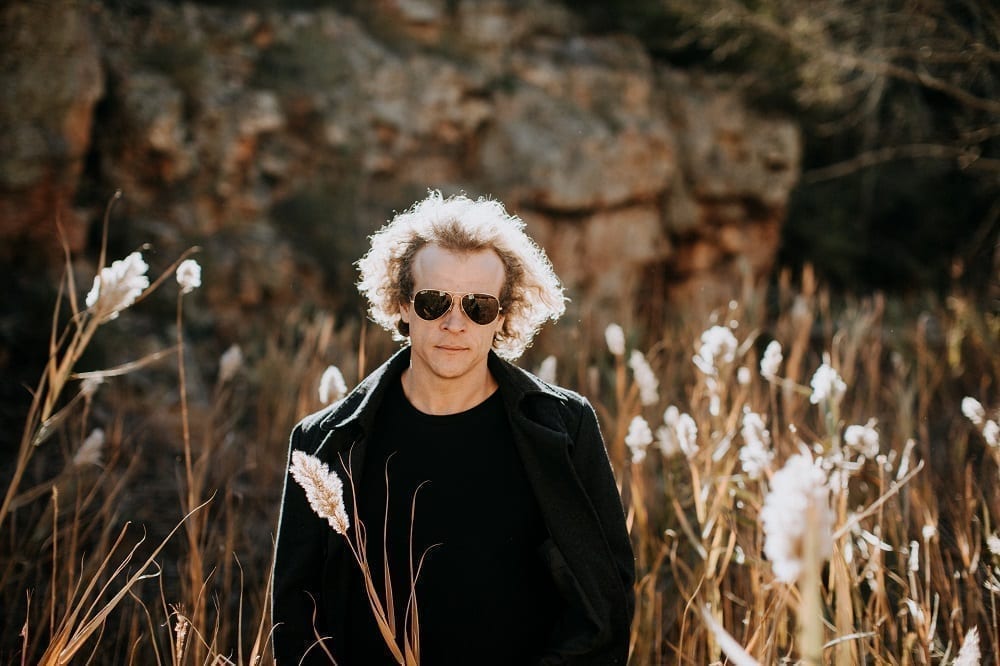 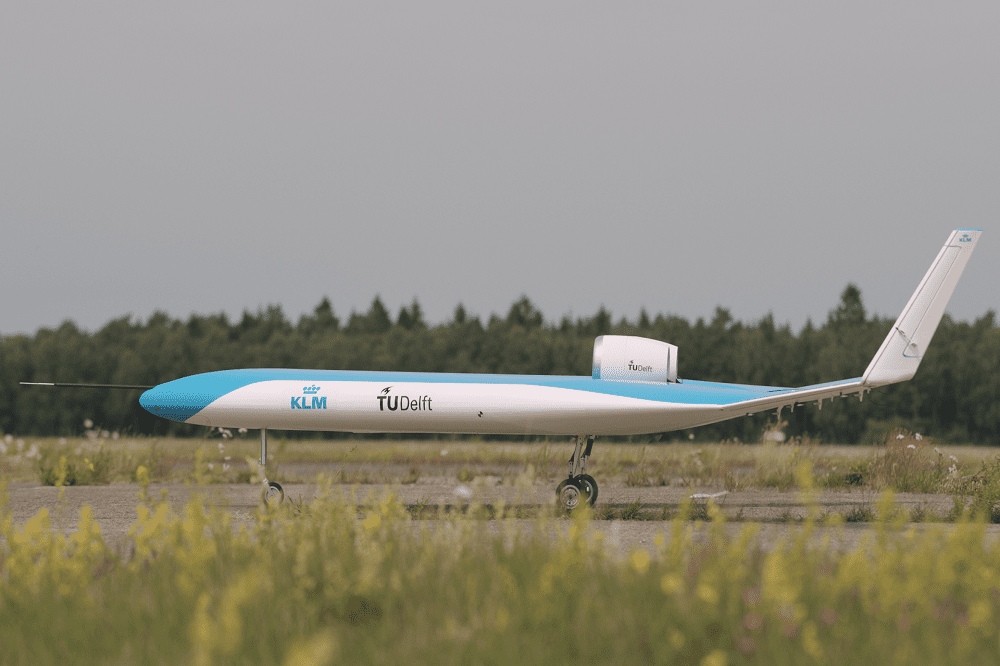 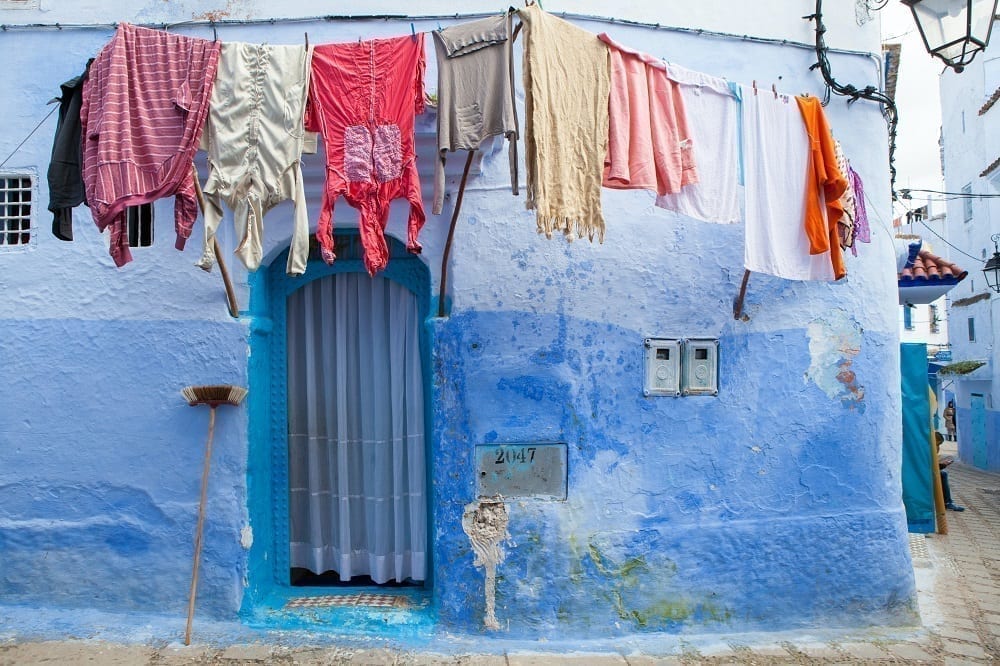 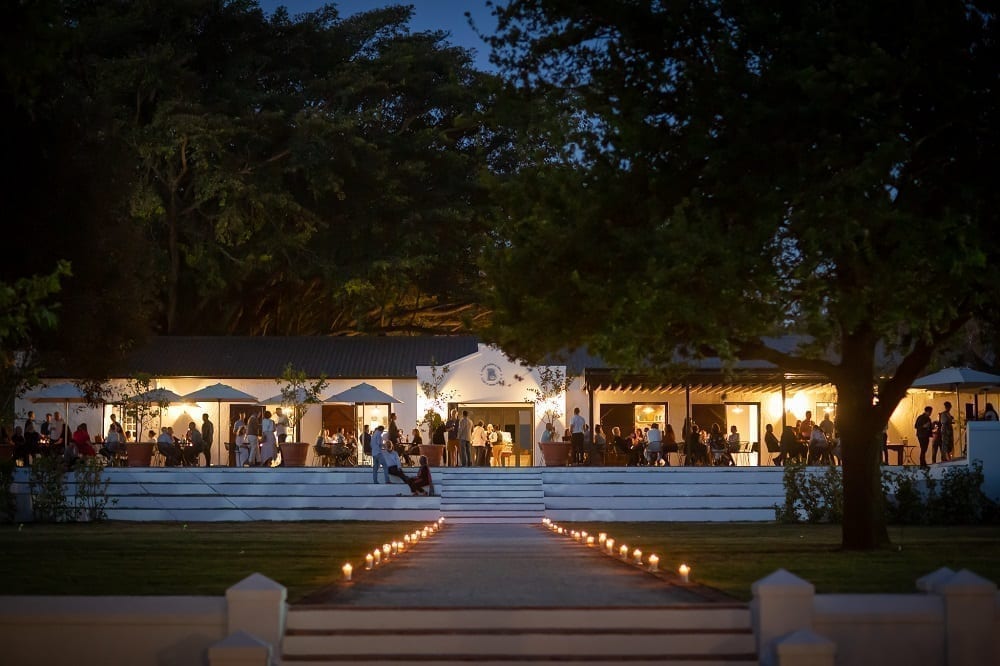 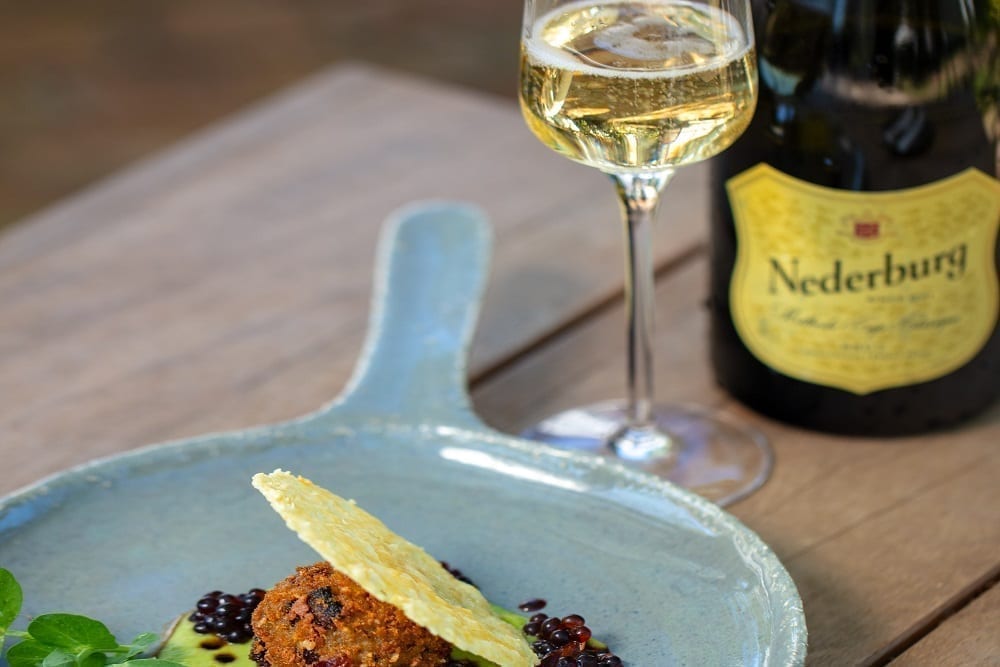 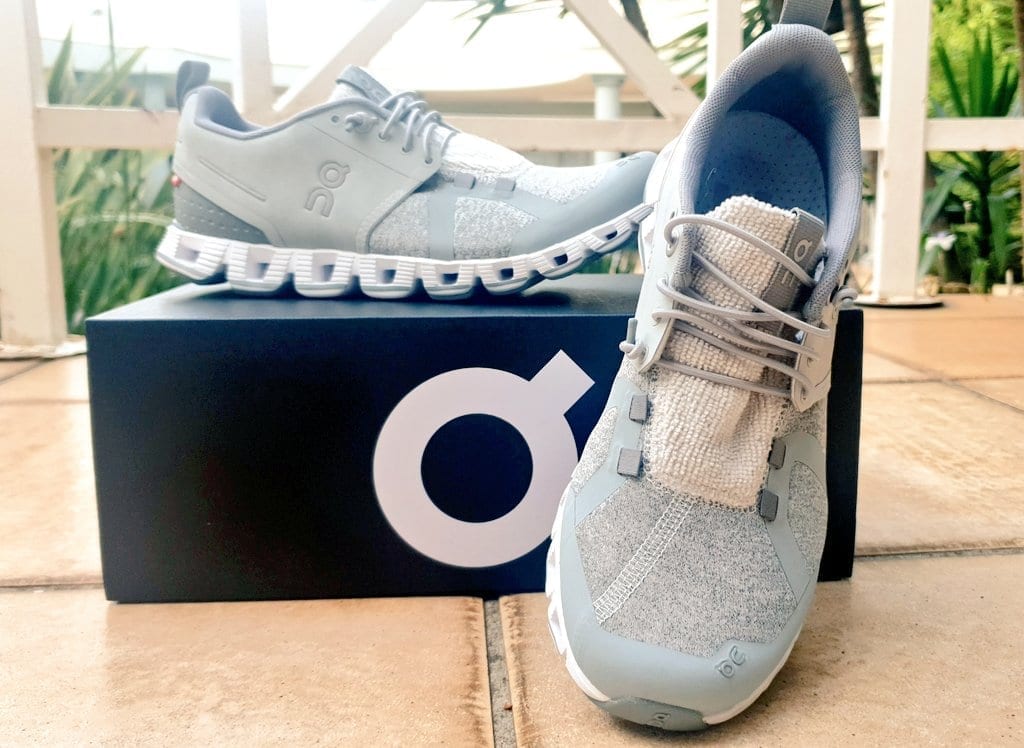 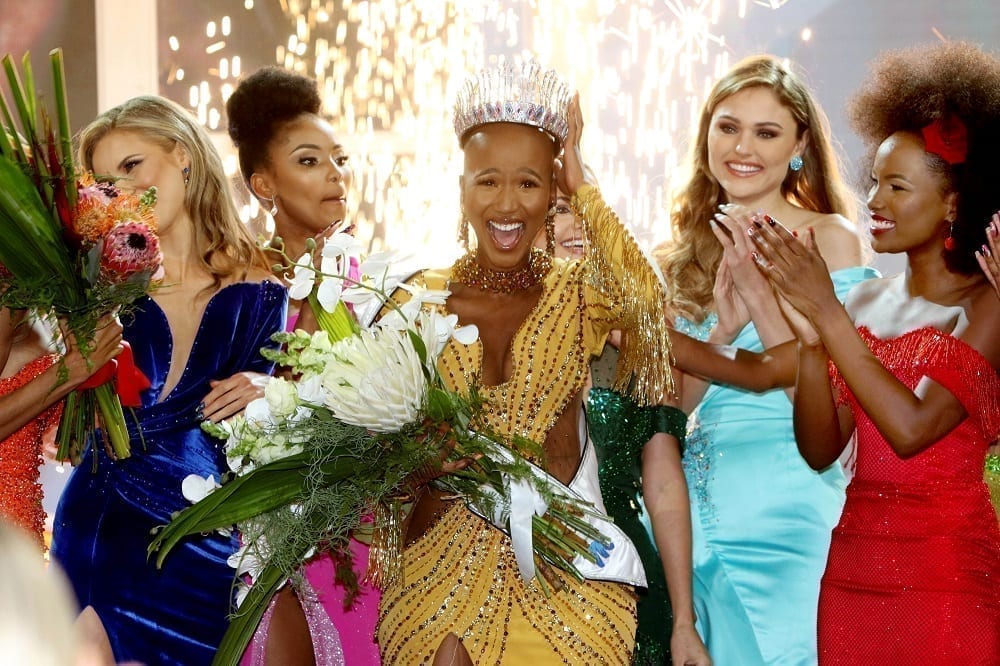 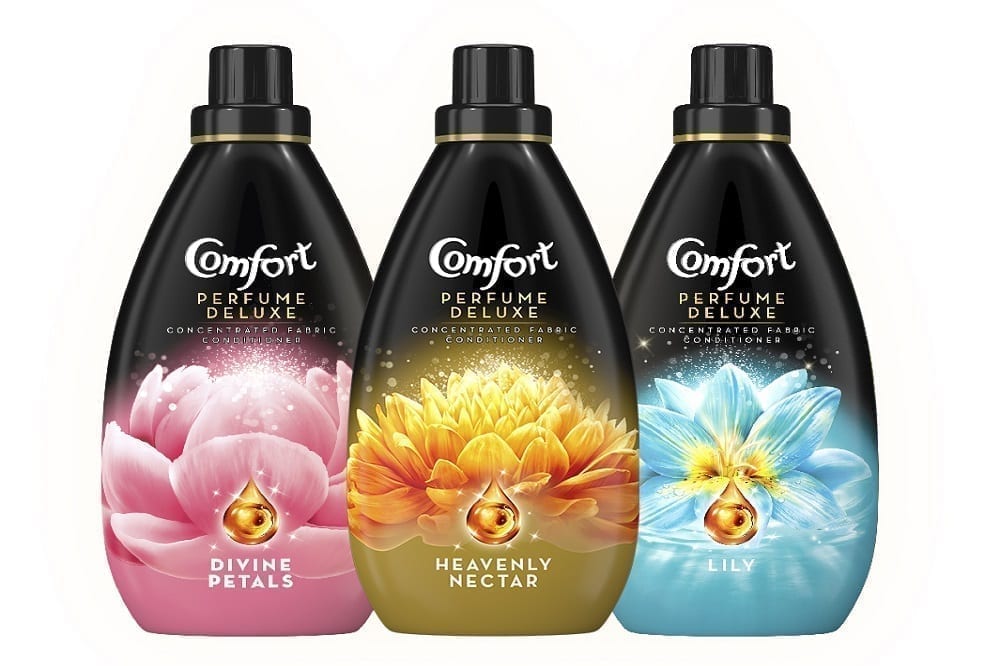 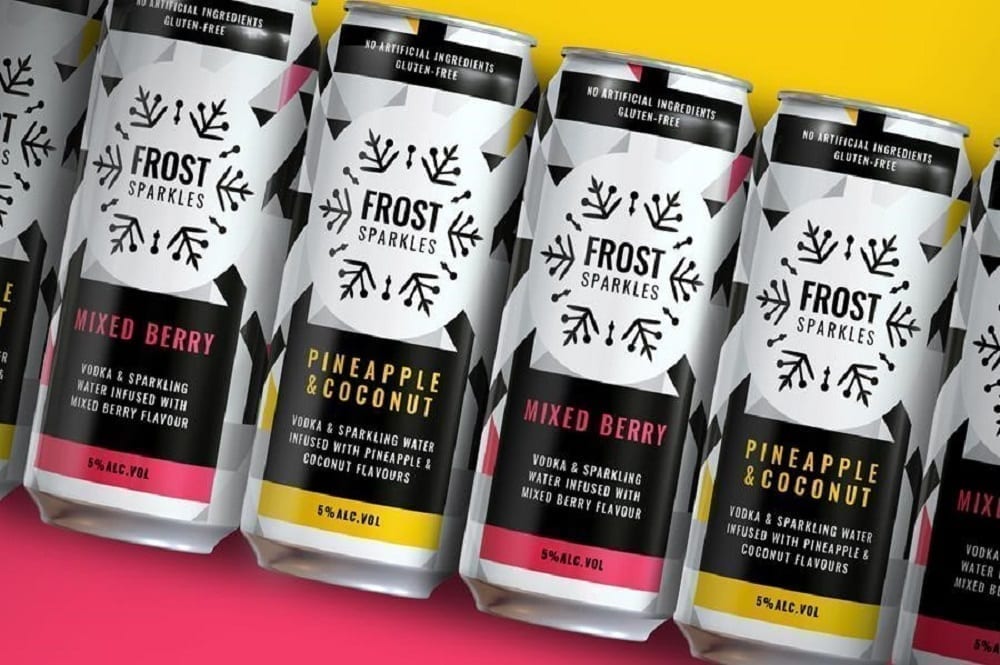 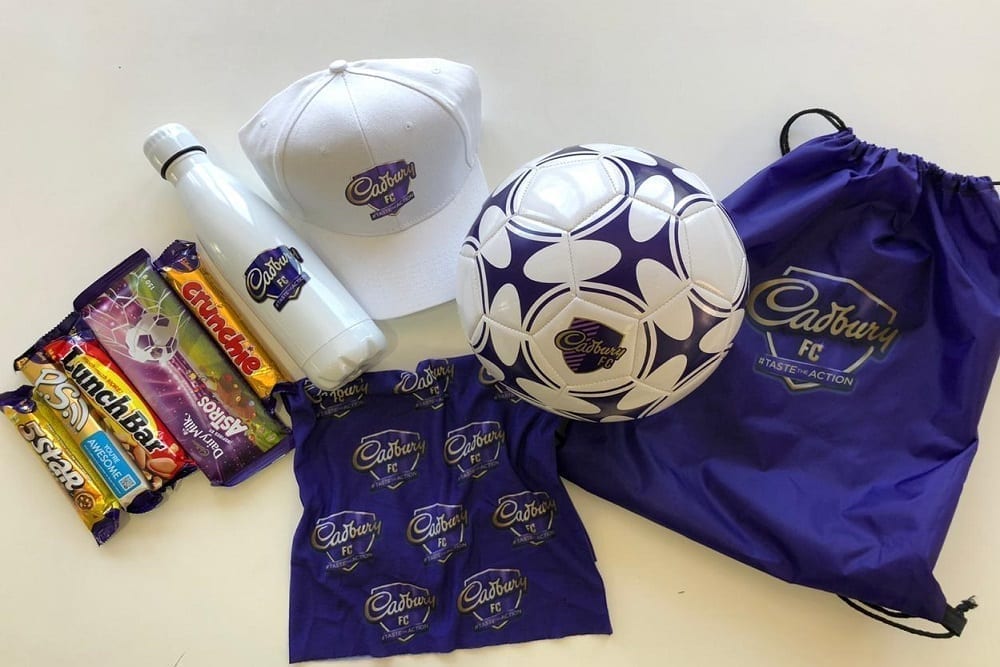